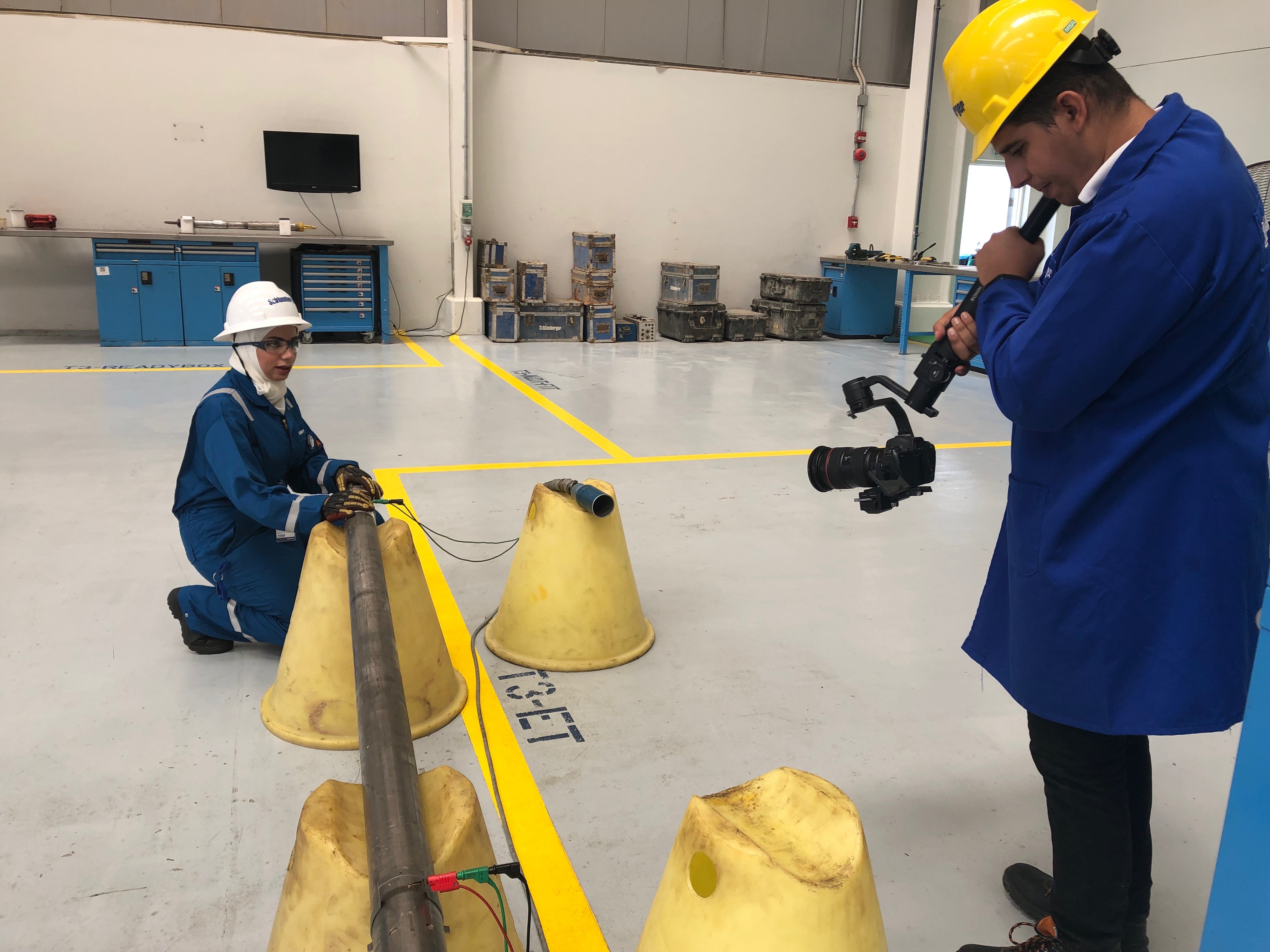 After over a year of fundraising, defining the scope of our project, and selecting a filmmaker, EFE is ready to launch into our most ambitious film project yet! In partnership with a private donor and MBC Al Amal, we will be sharing success stories of our programs and alumni through short edited films. We are excited to introduce our executive producer Kevin Matossian and director Hind Shoufani, who will guide our project to success.

Kevin Matossian, is a producer with extensive credits in film and TV programs, and is the founder/CEO of SilverCrest Entertainment, LLC and former founder/CEO of Film Solutions LLC. Mr. Matossian is a producer with credits including LOST, staring Dean Cain and Danny Trejo; SEPTEMBER DAWN, staring Jon Voight, Trent Ford and Terrance Stamp; And THE PROMISE with Christian Bale and Oscar Isaac, directed by Terry George (HOTEL RWANDA). Mr. Matossian’s extensive background in production includes TV programs such as IN LIVING COLOR, STUDS, MARRIED WITH CHILDREN and FOX NEWS.

Mr. Matossian has served on the board of several start-up ventures including, Ventura Marketing, Inc., Netlinks Co. and SearchFast. Most recently Mr. Matossian served as an advisor and board member of Critique It, Inc., where he helped oversee its successful exit to TWOU, a publicly traded technology provider in the education sector. He is also a member of EFE's Global Advisory Council and is generously volunteering his time.

Hind Shoufani is a Palestinian/American filmmaker and writer who has been working in the film and literary fields for over 20 years. She holds an MFA in film directing from NYU, where she was a Fulbright scholar. Since the early 2000s, Shoufani has also been a reporter, producer, director, writer, event organizer, translator and editor working between NYC, Beirut, Amman, Palestine and the UAE. She's the author of two books, the editor of two anthologies, and an award winning director for her feature film "Trip Along Exodus". She's currently producing films for museums in the UAE and documentaries for various institutions as well as her second Palestinian feature film. Hind worked with EFE on the brand films back in 2012/2013.